By Cameron,
February 8, 2018 in General Discussion 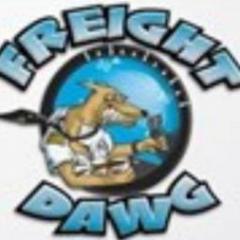 I mean basics from a viewpoint of a sim-pilot. If it is that difficult to implement, why not informing us that you just cannot do it or whatever the exact reason is. Because after years it's not just

I am so extremely disappointed about that project. It started very promising. Now i know why P3D-users always make fun of us...