What is Gizmo and why is it used in a freeware aircraft but not possible to download? 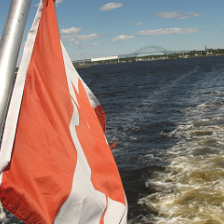 By InitiatedAunt74,
February 10 in General Discussion