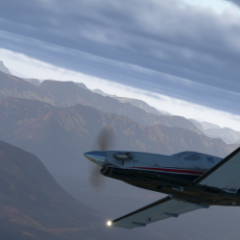 Three issues I have