Hello All, This will serve as a formal forum announcement that we have released the version 1.1.10 update for the TBM 900. All customers who have purchased the TBM 900 up till now have been sent an

I must say your advise is so far of all security thinking that i get sick to my stomach. I have worked as a security architect for the most of 20 year now. I have until now newer heard a software de 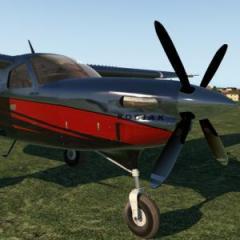 For everyone who still has issues to download the installer due to the false-positive trojan detection by Windows Defender: I posted on page 1 of this thread that I had sent the Linux installer f