What Does RWC Do? 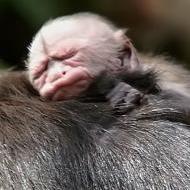