Throttle not working on landing 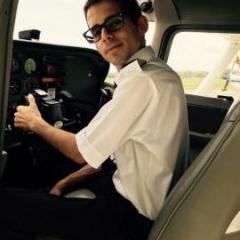