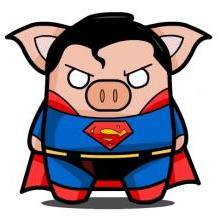 By wickedbacon, December 13, 2017 in Scenery Development