This implementation is based on an improved version of Laminar's xLua plugin (included) by "aeroplane" and a small part, by me. This way,  you avoid to use an extra plugin to get rain effects.

Do the following to make it work  (credits Todir):

In the future will be included in the download.

You can use this release as an example of how to use the librain plugin with xLua.

The xLua plugin here is an improved version of Laminar's xLua plugin, which already exists in the aircraft.
The new version adds the ability to: 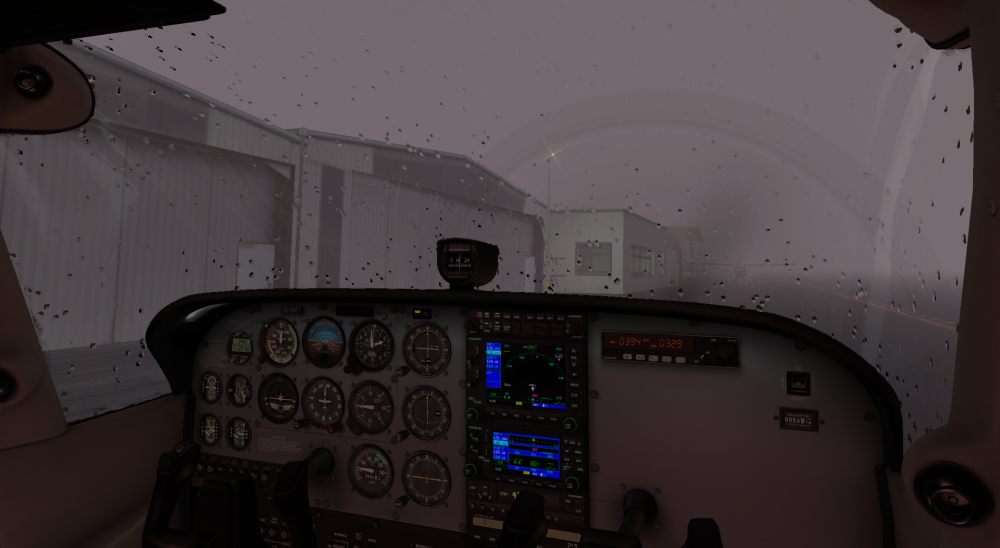 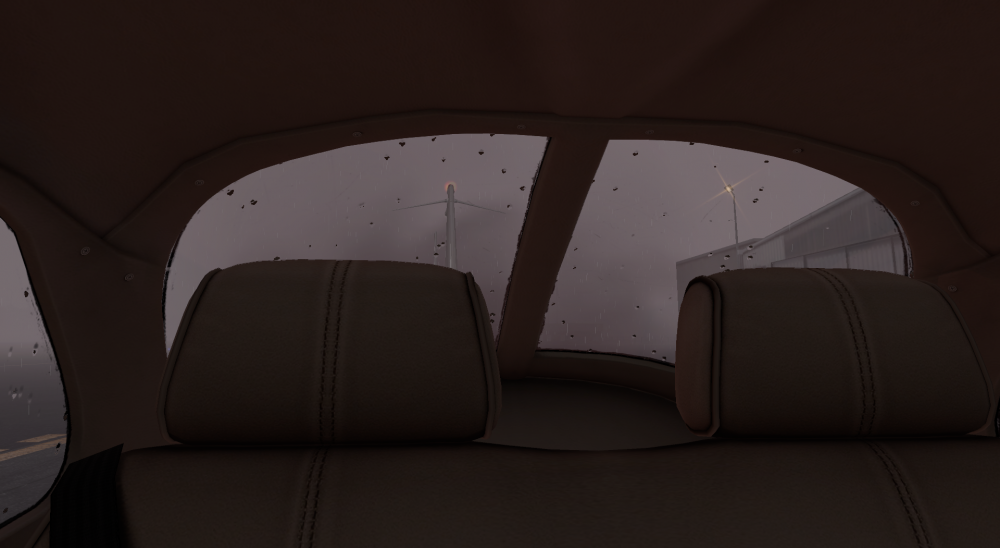 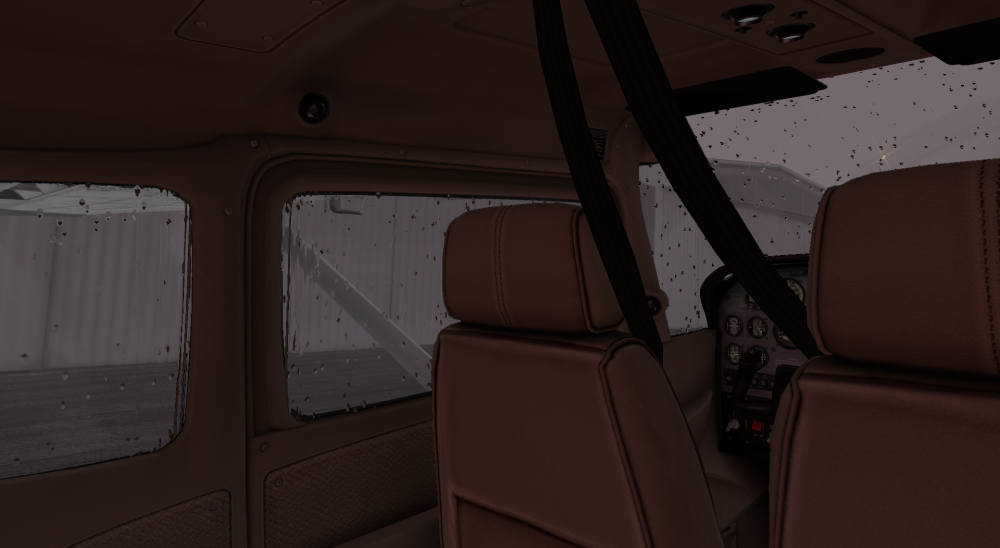