Go Around with subsequent approach; process and checklist questions 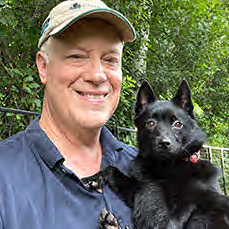