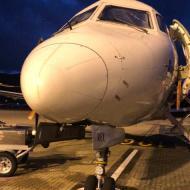 By N1K,
January 8 in Systems and Tech