Two questions abouts the flaps and the clock 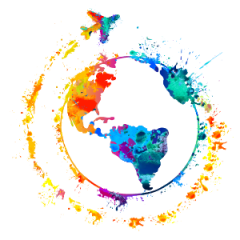