I got xEnviro as well, and I'm experiencing intermittent CTDs. I concluded it was caused by problems with the weather updates, as the xEnviro log file shows the last weather update wasn't completed, p

I believe I may have found a conflict between the IXEG 737 and xEnviro. Unfortunately, the log files for all plugins and programs are inconclusive as to what is exactly causing CTDs. No mentions 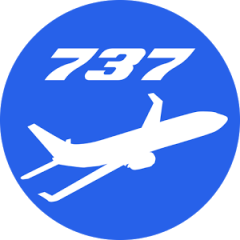 Hi Tom,  no, I don't even use XEnviro.  The only two other plugins active at this time where the landing speed rating thing (don't know the exact name) and XACARS.  Like I said, the problems d