Skymaxx I understand you're hungry... But don't eat my fps! 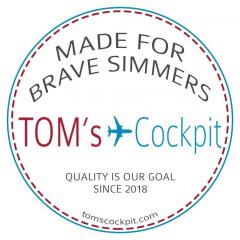