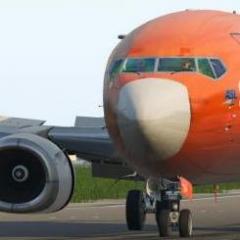 Hi Guys!   I'm working on two repaints of ASL Airlines Belgium (Ex TNT Airways). It will be release as soon as possible, but i have to find the good way to repaint & colorized the pax xi